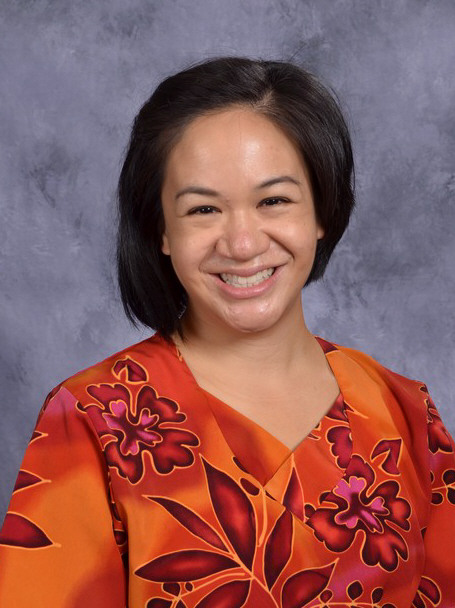 Mrs. Quyên VanHouten has a rich history with IHM, being a parishioner since 1996! She is an alumna, having graduated in 2003. She and her husband were married at IHM in 2015 and had their daughter, Esther, baptized in 2016.

Accredited in Gordon Music Learning Theory and having been trained in various methodologies including instrumental music, Quyên has taught in the public school sector after graduating from Grand Valley State University with her Bachelor of Arts in Vocal Music Education in 2012.

Quyên is thrilled to be in the school that was instrumental to her growth as a Catholic musician and excited to make continue making music with the students!